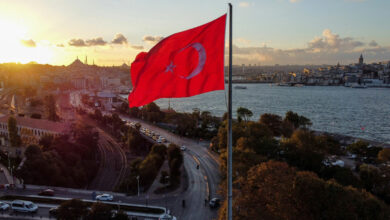 Istanbul: Inflation in Turkey soared to 78.6 percent on an annual basis in June, the highest level in 24 years, official data showed on Monday, as President Recep Tayyip Erdogan’s unconventional economic policies continued to take their toll. 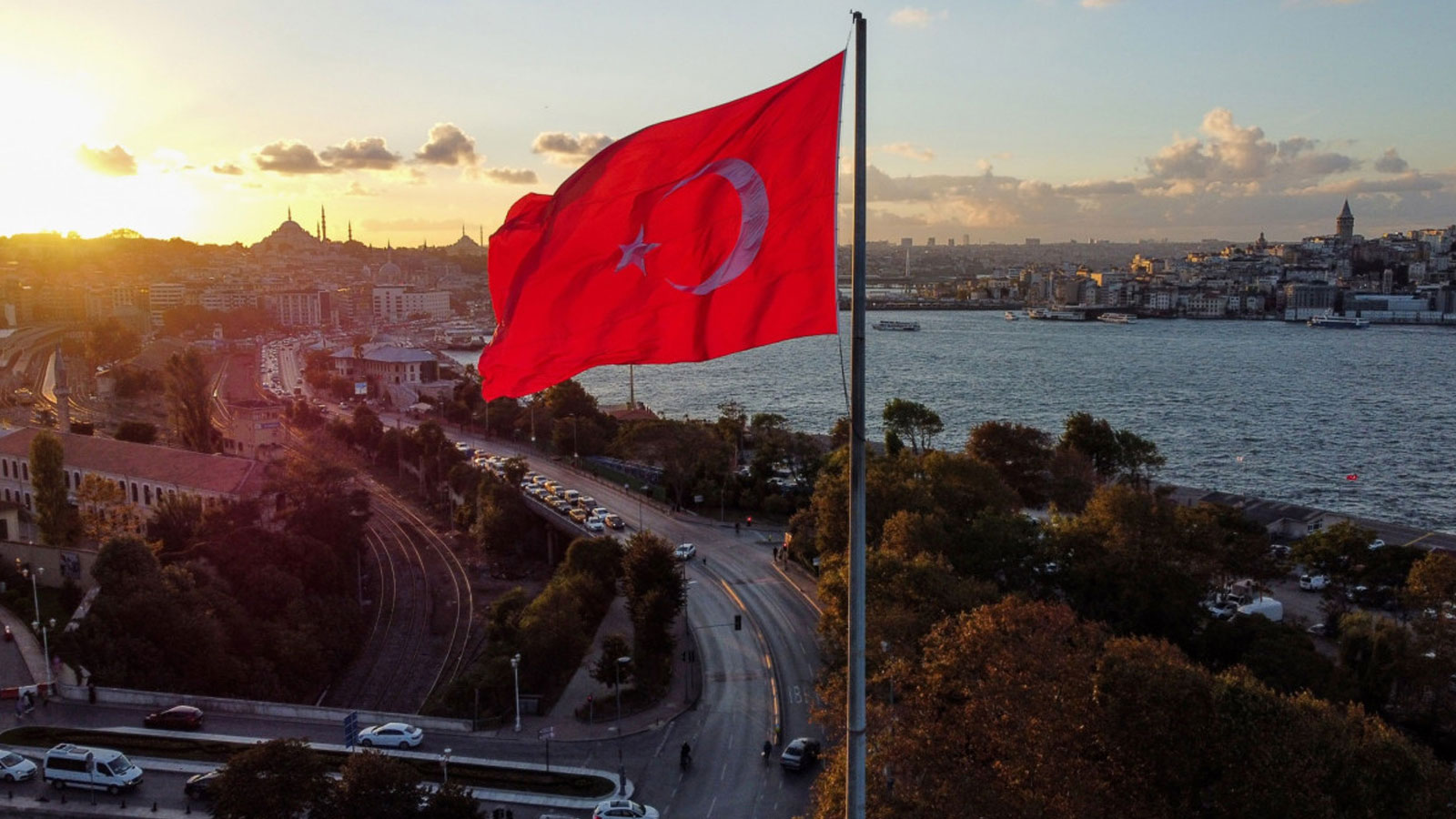 The figure released by Turkey’s state statistic agency was the highest since 1998. Inflation had stood at 73.5 percent in May.