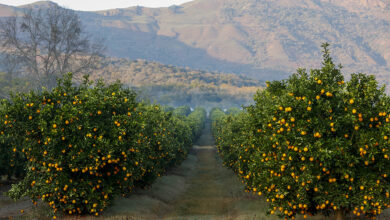 MBOMBELA, South Africa: Millions of boxes of oranges are spoiling in containers stranded at European ports as South Africa and the European Union lock horns in a dispute over import rules, citrus growers have said. 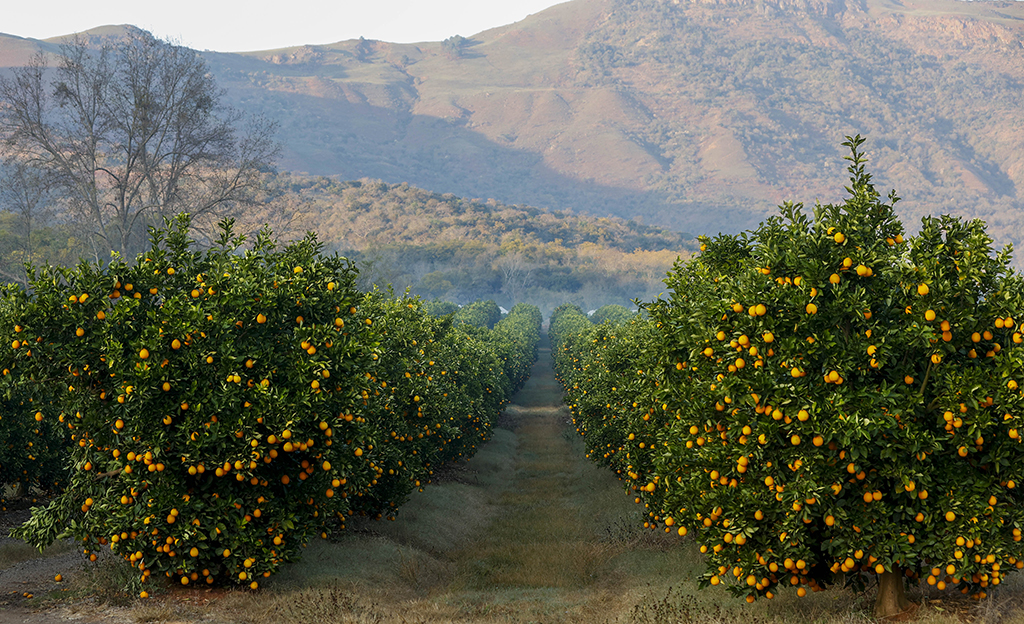 MBOMBELA, South Africa: A general view of oranges on trees at a citrus farm on the N4 outside Mbombela on August 6, 2022.- AFP.

The measures came into force in July as ships were already at sea carrying hundreds of containers full of South African fruit to Europe, resulting in them being held up on arrival, South Africa’s Citrus Growers’ Association (CGA) says. “It’s a complete and utter disaster,” CGA’s CEO Justin Chadwick told AFP by phone.

“Food that has fantastic quality and is safe is (just) sitting there-and this at a time when people are worried about food security.” The EU rules aim at tackling the potential spread of an insect called the false codling moth, a pest native to sub-Saharan Africa that feeds on fruits including oranges and grapefruits. The new measures require South African farmers to apply extreme cold treatment to all Europe-bound oranges and keep the fruits at temperatures of two degrees Celsius (35 degrees Fahrenheit) or lower for 25 days.

But the CGA says this measure is unnecessary as the country already has its own, more targeted way of preventing infestation. In its WTO complaint, South Africa argued that the EU requirements were “not based on science”, more restrictive than necessary and “discriminatory”.

South African citrus growers say the requirement puts undue extra pressure on an industry already in dire straits. “This is going to add a lot of costs… and at the moment, that is what no grower in the world can afford,” said Hannes de Waal, who heads of the almost 100-year-old farm Sundays River Citrus.

De Waal, whose company has orange, clementine and lemon trees straddling 7,000 hectares (17,000 acres) near the southeastern coast city of Gqeberha, said revenues were already squeezed by high shipping and fertilizer costs. Freight costs have rocketed since COVID-19 struck, and so has the price of fertilisers due to the war in Ukraine-Russia being one of the world’s largest producers. 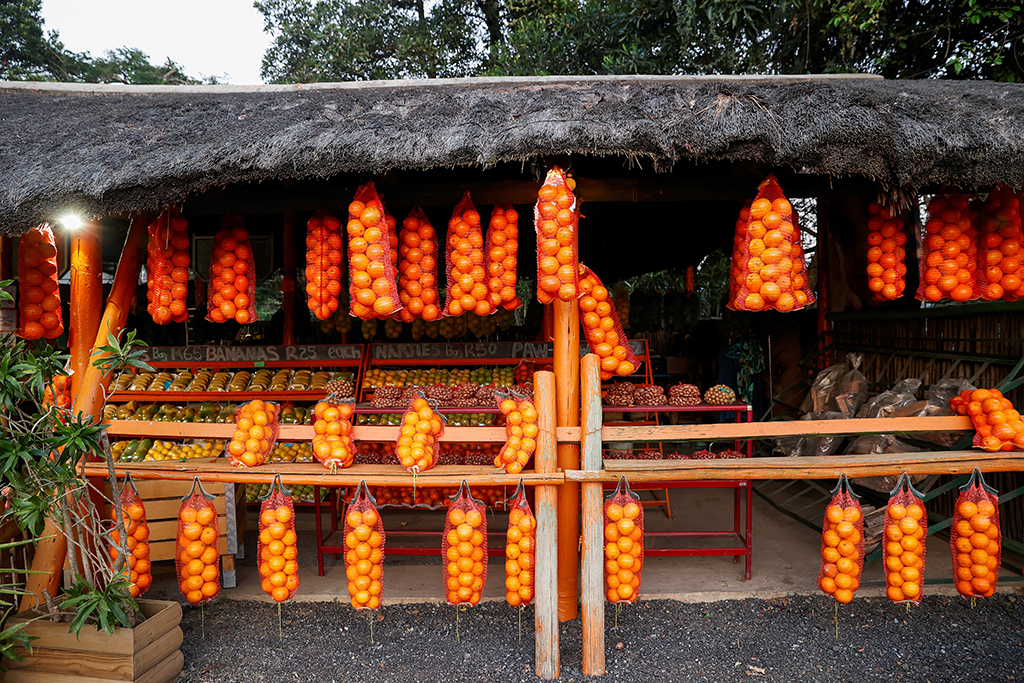 MBOMBELA, South Africa: A general view of oranges for sale at on citrus stall on the N4 outside Mbombela on August 6, 2022. – AFP.

Europe is the largest market for South Africa’s almost $2 billion citrus industry, accounting for 37 percent of all exports, according to the CGA. The new rules hit at the height of South Africa’s orange season, during the southern hemisphere’s winter, when export operations were in full swing. This gave fruit growers too little time to adapt, said Chadwick.

Some 3.2 million cartons of citrus worth about 605 million rand ($36 million) left port with paperwork that would be wrong on arrival. The South African government was scrambling to issue new documents for shipments that met the new criteria, but hundreds of containers could be slated for destruction, said Chadwick. South Africa already has an effective anti-moth system, the CGA says.

“Our system does involve cold treatment, but targeted at the risk, whereas the EU measure is a blanket measure that covers all oranges,” Chadwick said. “The higher the risk, the more extreme the cold treatment,” he said, of the South African measures. The dispute is now with the WTO. The parties have 60 days to negotiate a solution. Failing that, the complainant can request the matter be decided by a panel of experts.

The EU said it was confident of the “WTO-compatibility” of its measures. “The objective of the EU’s plant and health safety criteria is to protect the union territory from the potential significant impact on the agriculture and the environment, should this pest establish itself in the union,” a spokesperson for the EU Commission said in a statement. Chadwick hopes that “sense” will prevail and a quick fix can be found. “Our industry is under pressure. It’s basically a year of survival,” he said. -AFP.